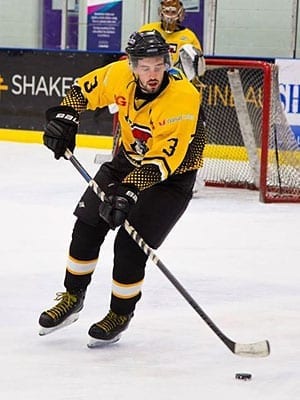 The first game of the year saw the Blazers take on their old adversaries the Telford Spartans in a light hearted Challenge game at IceSheffield. The Blazers were keen to start the new year with a win despite missing a few regular faces due to registration hiccups, and this showed as #73 Scott Howells and #17 Dan Flett both had quality chances in the very first shift of the game.

As the game progressed several new additions to the Blazers team gained there stride as the team marched to an early lead. #13 Dan Stanton, playing defense alongside Blazers veteran Steve Bingham, proved a great additional to the team as he earned helpers on two of the Blazers early goals. After 20 minutes the game was much closer than the on ice play would suggest as the Blazers struggled against a red hot Spartans netminder.

The Blazers stretched their inevitable lead over the second 20 minute stint and rounded of the third period to take the eventual 9-3 Win. 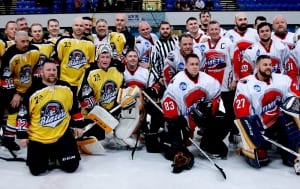 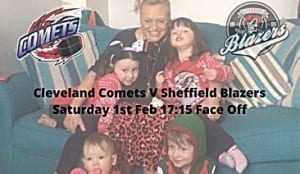 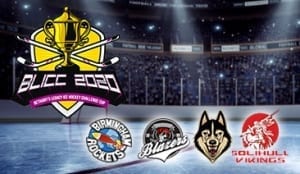 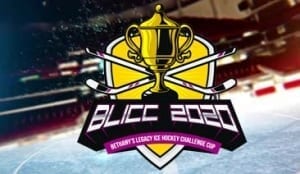 Supporting Bethany’s Legacy for 2020
We area proud to announce that we will be entering the Bethany's legacy challenge cup ...
We use cookies to ensure that we give you the best experience on our website. If you continue to use this site we will assume that you are happy with it. Ok, I'mcool with all that stuff.
Go to Top